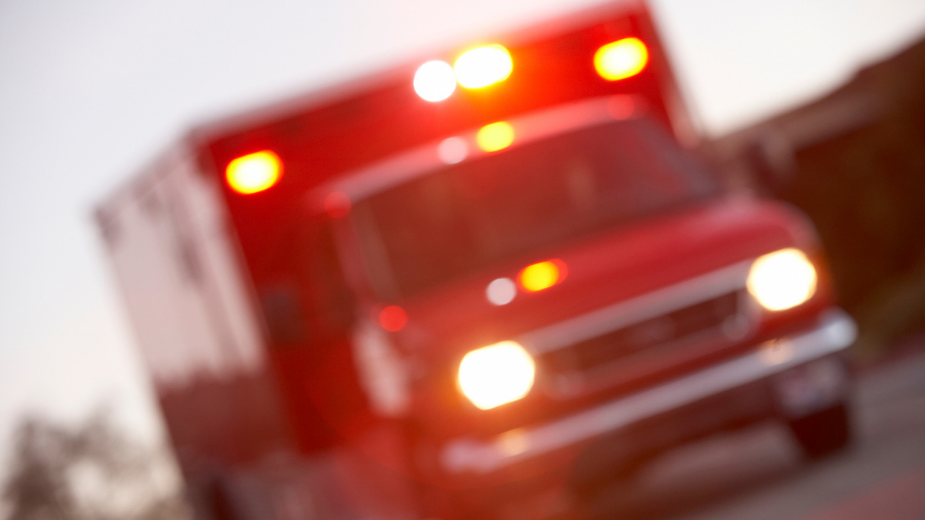 WILLAMINA, Ore. (AP) — A student and a deputy were treated at a hospital Tuesday after they likely were exposed to fentanyl at an Oregon middle school, authorities said.

The Yamhill County Sheriff’s Office said in a statement Wednesday that one of their deputies on Tuesday went to Willamina Middle School southwest of Portland to follow up on a case and was asked by a staff member to help check a bathroom for a suspicious odor.

The deputy went to the modular classroom bathroom, noted a strong acrid smell and requested that staff and students evacuate the classroom, according to the sheriff’s office.

Employees with the Confederated Tribes of Grand Ronde Emergency Services responded, gave aid to one student and checked on two others. One student was taken by ambulance to a Salem hospital. The deputy was also treated at a hospital after a supervisor saw that the deputy needed medical attention.

The deputy reported tightness in the chest with a restricted ability to breathe, along with other symptoms, and exhibited confusion and the inability to speak coherently, the sheriff’s office said.

The sheriff’s office said a student may have been burning what at this time are believed to be counterfeit M30 pills containing fentanyl.

The Willamina School District notified parents and the affected classroom was ventilated and thoroughly cleaned, the sheriff’s office said.

Multiple documented fentanyl overdoses have happened the county in the last four days, one of which was fatal, according to the sheriff’s office. Because of that, authorities are concerned about a potential regional distribution of a particularly potent batch of counterfeit pills.