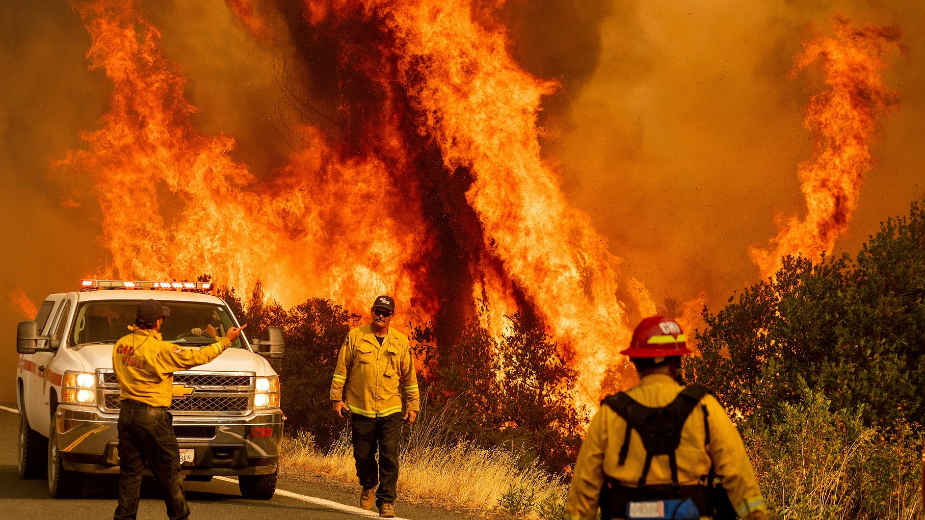 KATU-TV reports the rules cover the use of shutoffs, as well as utility reporting requirements.

While common measure in California during fire season, the use of power shutoffs is relatively new in Oregon.

The first known shutoff in the state was in September 2020 when thousands of residents near Mt. Hood had their power cut by Portland General Electric.

Officials said fire risk became high with hot and windy conditions and that branches and debris coming into contact with power lines could spark a blaze.