US: Wolves may need protections after states expand hunting 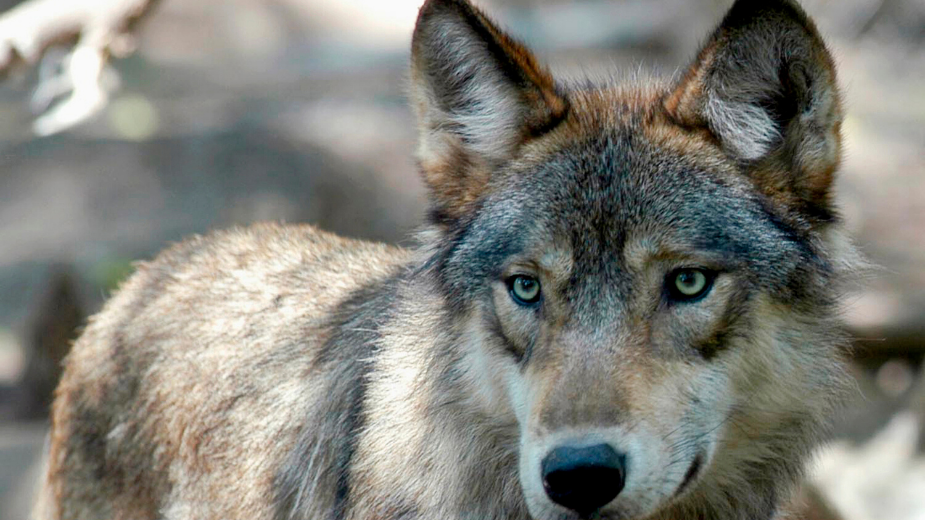 BILLINGS, Mont. (AP) — The Biden administration says federal protections may need to be restored for gray wolves in the western U.S. after Republican-led states made it much easier to kill the predators.

The U.S. Fish and Wildlife Service said Wednesday that the region’s wolves face new potential perils, after a decades-long restoration was capped by their return to state management.

Republican lawmakers in Montana and Idaho are intent on culling wolf packs blamed for periodic attacks on livestock and reducing deer and elk herds that hunters prize.

Wildlife advocates had asked the Biden administration to intervene.