Slavery is on the ballot for voters in 5 US states 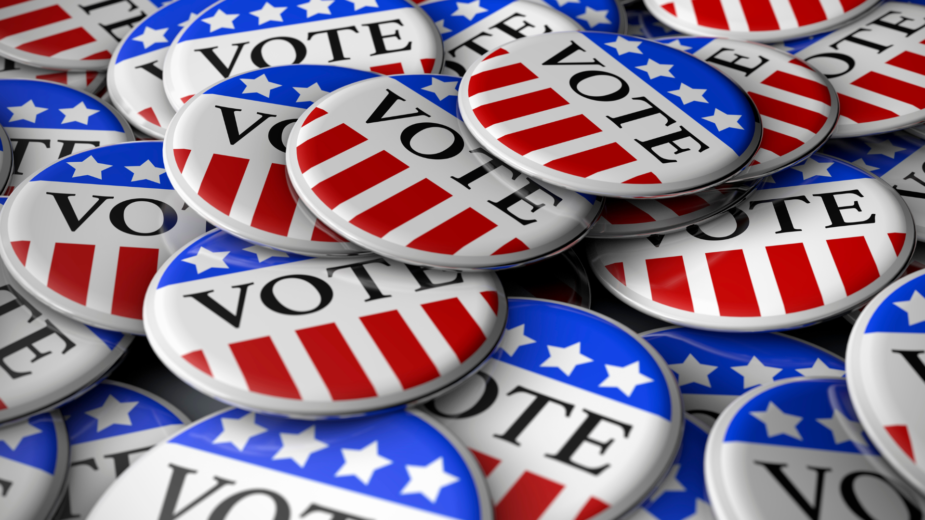 NASHVILLE, Tenn. (AP) — Voters in five states are deciding whether to close loopholes that allowed convict labor as an exception to slavery.

None will force immediate changes, though they could lead to legal challenges related to how states use prison labor.

The effort is part of a national push to amend the 13th Amendment to the U.S. Constitution, which banned enslavement or involuntary servitude except as a form of criminal punishment.

Voters this November will decide whether to keep similar exceptions in state constitutions in Alabama, Louisiana, Oregon, Tennessee and Vermont.

One advocate says “we’ve never seen a single day in the United States where slavery was not legal.”