Registration is now available at BendRaces.com. The earlier you register the more you save! 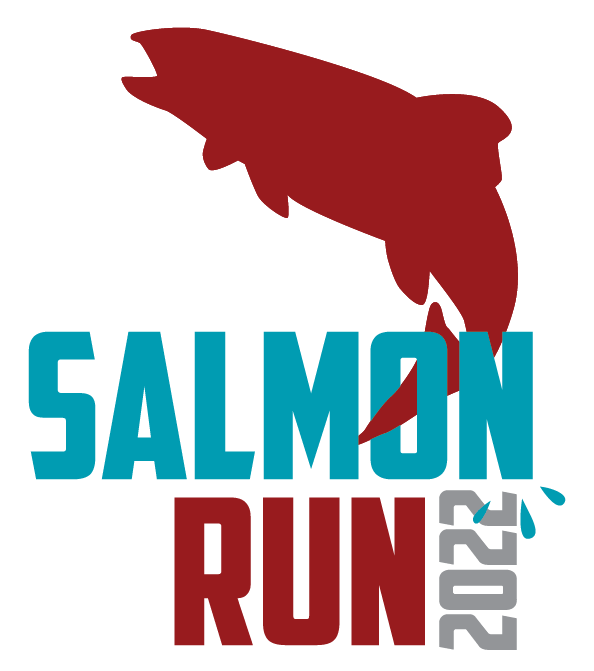 Now in its 23rd year, the Salmon Run is one of Bend’s oldest and most beloved events.

Drawing inspiration from the iconic salmon of the Pacific Northwest who swim hundreds of miles and overcome countless obstacles along the way, the Salmon Run offers runners their own challenge alongside the stunning Deschutes River.

Each year, runners hail from wide and far across the Pacific Northwest to test their mettle at this classic first race of the season. All races begin and end at the Athletic Club of Bend located in the heart of Bend.

With three distances – 5K, 10K and a half marathon, there’s a race for all levels of participation. Courses meander along the Deschutes River, through Farewell Bend Park, reaching the Old Mill District, with the half marathon stretching as far as Drake Park. A grand post-race celebration awaits runners on the grounds of the Bend Athletic Club with a hearty meal and, of course, beer from a local brewery.

A portion of every registration goes to The Environmental Center, which has received more than $20,000 for the Salmon Run in the past decade. 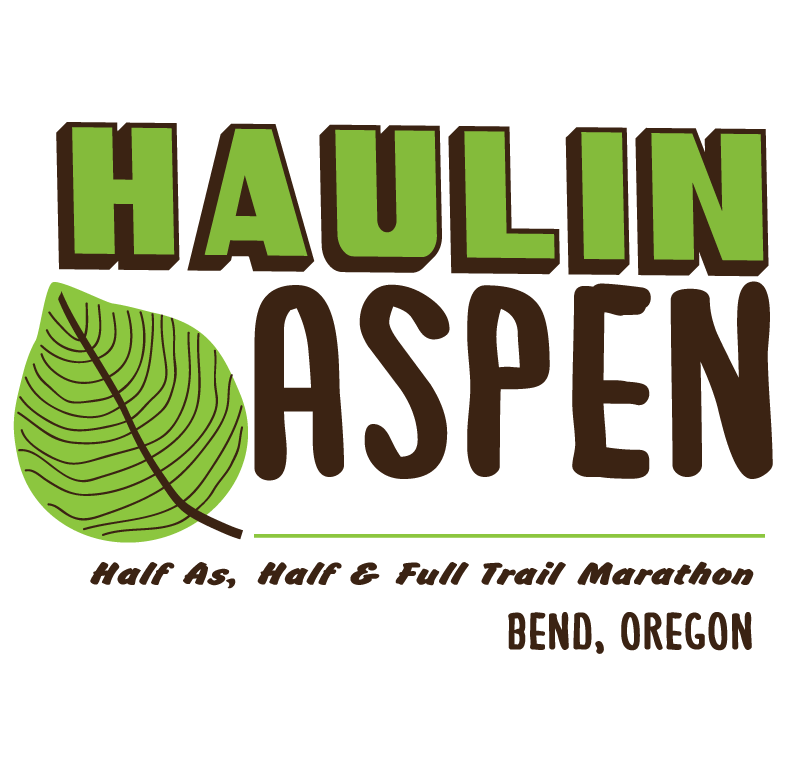 Trail Runner Magazine has voted Bend one of the nation’s Top Trail Towns, and Haulin’ Aspen is one of the reasons why.

With a full trail marathon, a half, and the “Half As” 6.5-miler, there’s a race to challenge every skill level. Beginning at Wanoga Sno Park just down the hill from Mt. Bachelor, Haulin’ Aspen features a 1,000-foot elevation gain over spectacular single-track, double track, and Forest Service roads in the Deschutes National Forest.

Top-notch medical staff and many stocked aid stations keep runners safe and supported throughout the race.

At the finish line, beer and a delicious meal await one and all. Bonus: Bend Races will donate a portion of every registration to The Bend Endurance Academy, which helps get kids into the great outdoors. 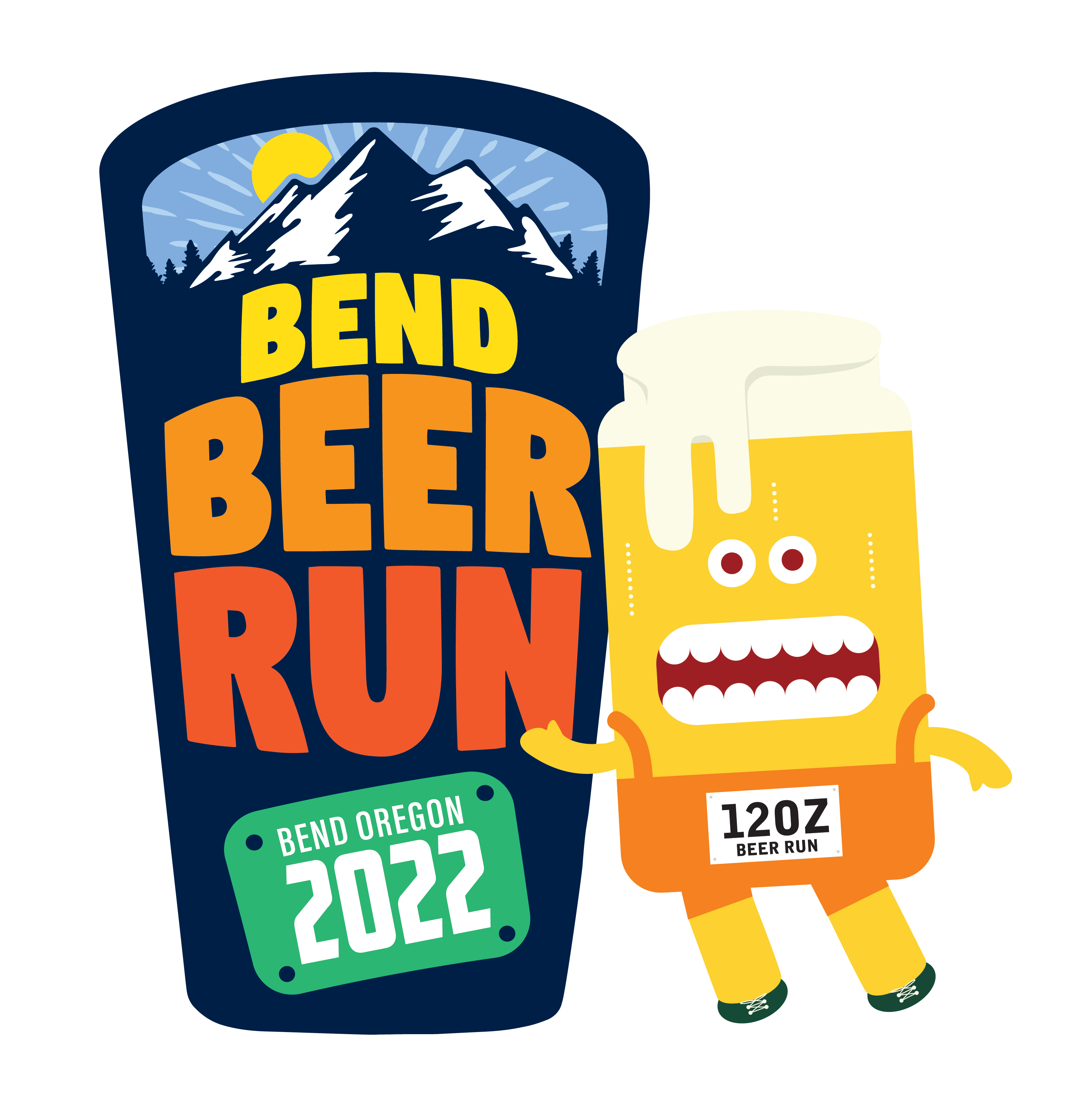 If you haven’t run the Bend Beer Run, you can’t legitimately call yourself a Bendite. Good news!

The Bend Beer Run is back and is now part of the Little Woody Beer Festival at the end of summer.

Nothing’s changed, though, the race still winds along the Deschutes River and through downtown with beer stops along the way.

Costumes are a must, race timing is not and runners who keep moving forward will land at the Little Woody Beer Festival on the lawn of the Deschutes Historical Museum. Enjoy folksy tunes, mingling and, you guessed it, more beer!