A new recreation center might finally be coming to Redmond. A bond and levy measure are going on the ballot in November.

“Like everything in Central Oregon this place has grown, I mean Redmond and the district we serve here in Redmond is near 45 if not more than 45,000 people,” said Redmond Area Park and Recreation District Board Chair, Matt Gilman. “So, this one facility that we have is not adequate for the needs of the public.”

There’s no more activity center on Odem Medo Way. It closed in January and there is no recreation center in the City of Redmond.

What is available is the Cascade Swim Center, which opened in 1979 when the population was around 6,500 people. Hall says he’s lived in Redmond his whole life, even taking swim lessons at the Swim Center when he was young.

Now he teaches those same lessons himself and says it’s time for a facility upgrade.

“I think they would be great for the community,” Hall said. “I feel like everybody would have more of a turn in the pool and it would be more fitting for a wider range of people.” 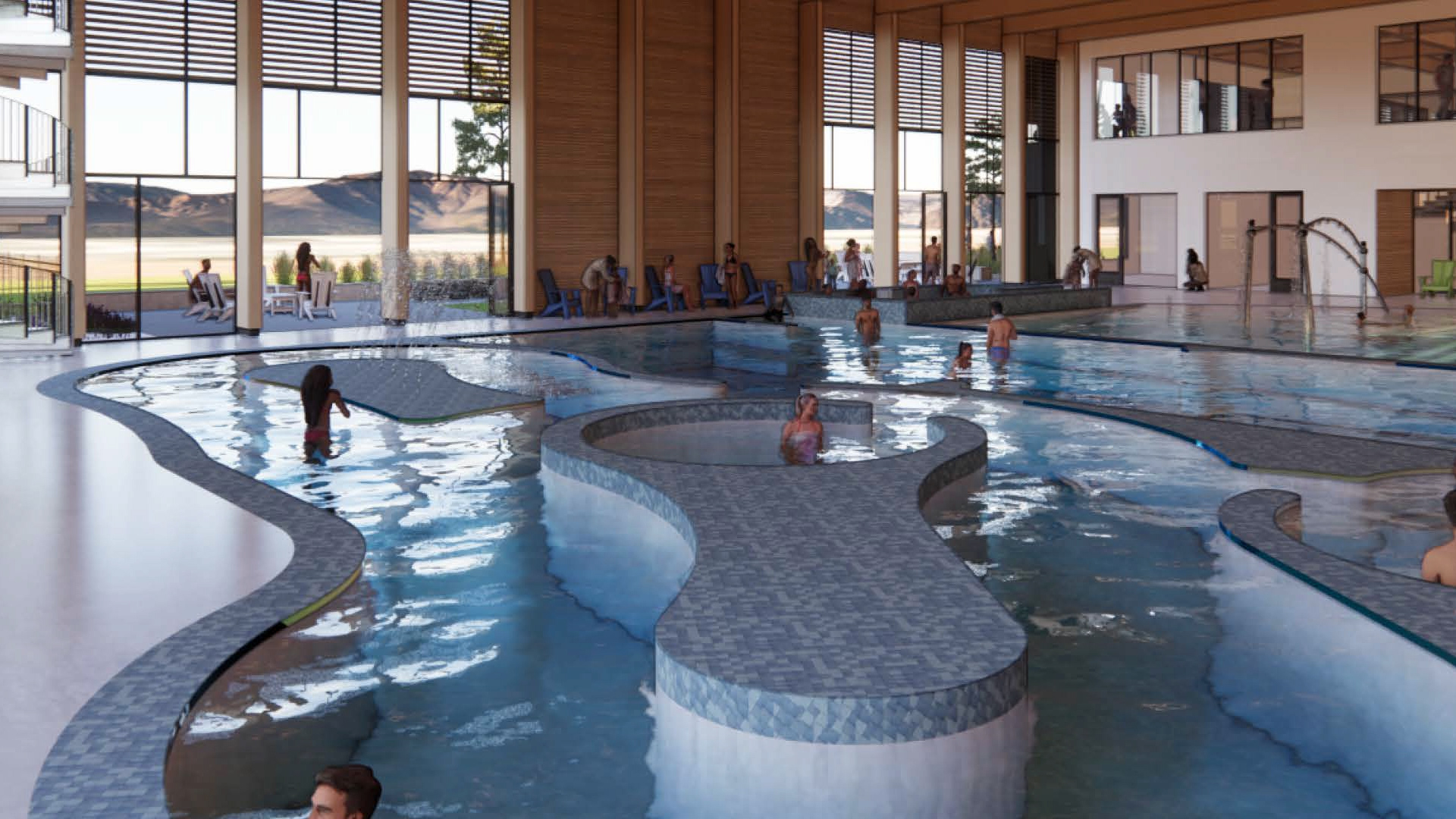 That is what the Redmond Area Park and Recreation District is trying to do, as they seek voter approval for a $49 million general obligation bond in November for a new rec center.

“So we are asking a lot from the taxpayers, we understand that but this is one of those things that is a community need,” said Gilman.

The new pool would include things like a multi-use pool, with a lazy river and water slide, a 25 Meter, eight lane pool, one high school size and two middle school size gymnasiums, indoor track, weight rooms, bouldering wall and more.

“This is actually with feedback from the community that this plan has been written up,” said Gilman. On the ballot will be both a bond measure and a five-year levy.

For more information on the bond and levy measure visit: https://www.raprd.org/proposed-recreation-center