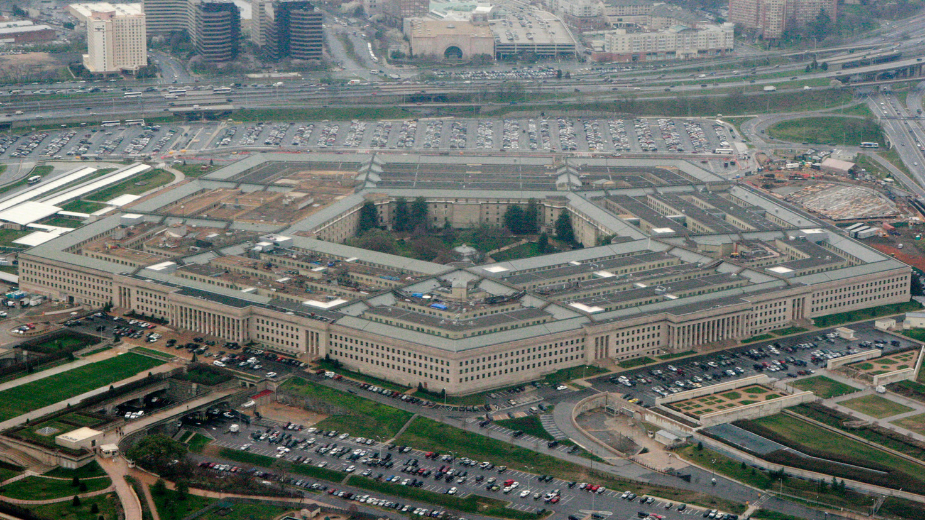 WASHINGTON (AP) — The Pentagon said it has canceled a cloud-computing contract with Microsoft that could eventually have been worth $10 billion.

It will instead pursue a deal with both Microsoft and Amazon and possibly other cloud service providers.

The Pentagon said in a statement that: “With the shifting technology environment, it has become clear that the JEDI Cloud contract, which has long been delayed, no longer meets the requirements to fill the DoD’s capability gaps.”

The statement did not directly mention that the Pentagon faced extended legal challenges by Amazon.