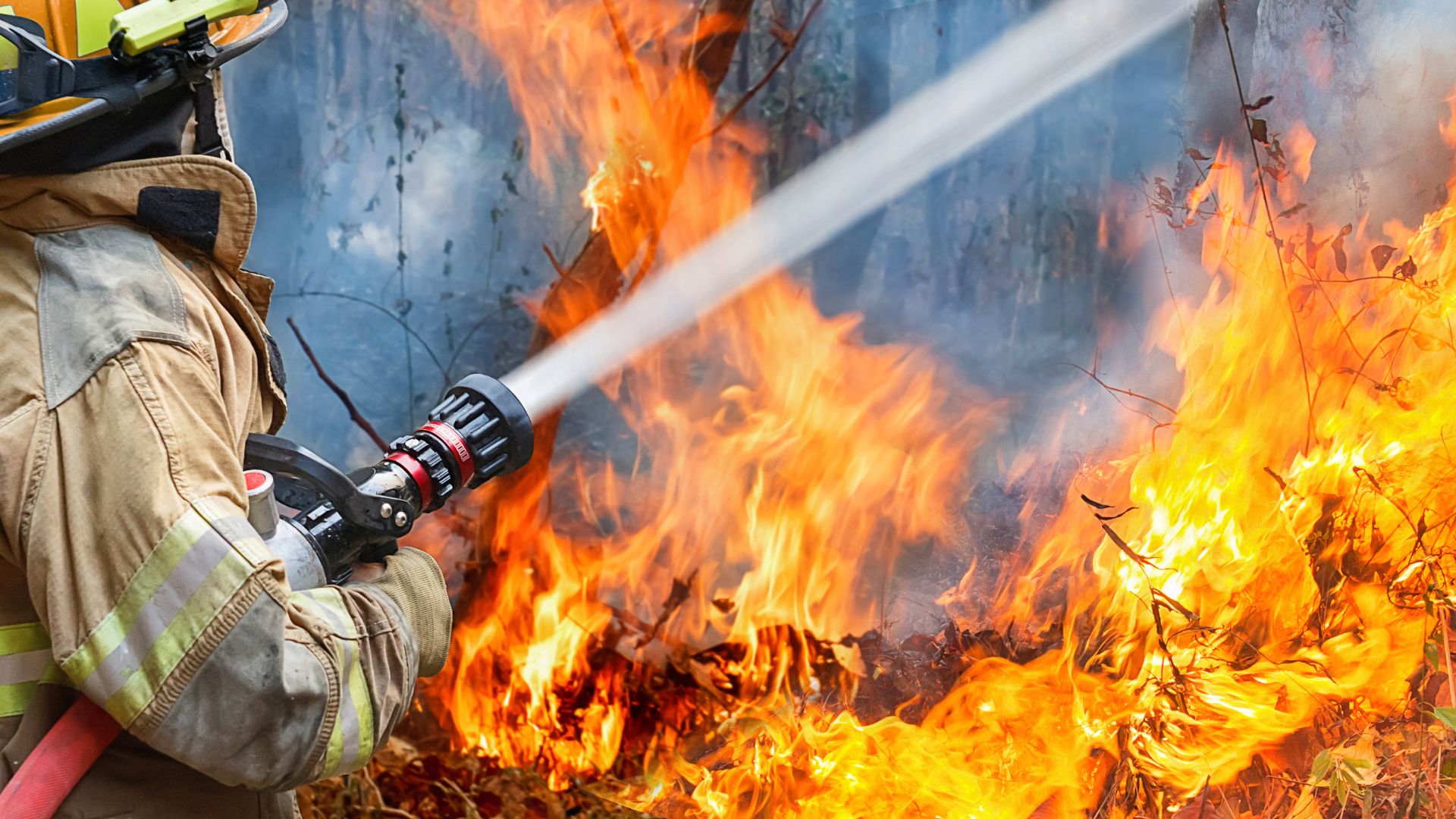 The Biden administration on Thursday announced $930 million for reducing wildfire dangers in 10 western states by clearing trees and underbrush from national forests, as officials struggle to contain destructive infernos that are being made worse by climate change.

Sens. Jeff Merkley and Ron Wyden, D-Ore., said $40 million of that money is going to Oregon. The bulk — $35.4 million — will go to the Klamath River Basin. The other $4.5 million will go to the Mount Hood National Forest.

RELATED: Hazardous fire fuels being removed in forestland near Sisters

In addition, they said the Deschutes National Forest was previously designated as a critical landscape and is expected to receive more than $40 million in investment over the next five years.

“As Oregon’s wildfire seasons grow longer and hotter and severely impact Oregonians’ quality of life, they are a stark reminder of how important resilient forests are to protecting our communities,” Merkley said in a statement. “Healthy forests sustain our economy, protect our drinking water, and provide places for recreation throughout the state. This expanded funding will invest in restoring Oregon’s landscapes and make it harder for wildfires to explode into megafires.”

“Every year like clockwork Oregonians brace themselves for wildfire season and what devastation it may bring. And because of the climate crisis, wildfire seasons are only growing longer and the fires are burning hotter and more catastrophic,” Wyden said. “On-the-ground work to make our forests healthier and more resilient is a must in the face of these threats. These investments are desperately needed and will save property and lives.”