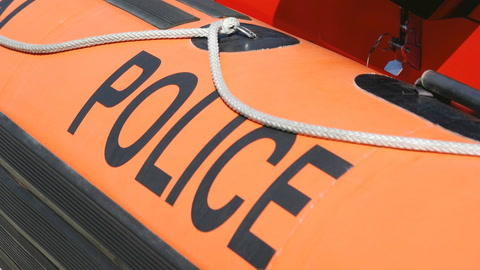 Deputies and medics responded at about 12:45 p.m.

Sunday to a report of a woman who fell into a canal off Dodson Road Southwest east of Royal City.

Witnesses told deputies the 46-year-old woman was trying to rescue a dog when she fell into the canal.

She was later identified as Brigetta Delgado.

She went under and did not resurface. She had become trapped by the turbulence in a plunge pool. Her body was recovered once the water released its grip.