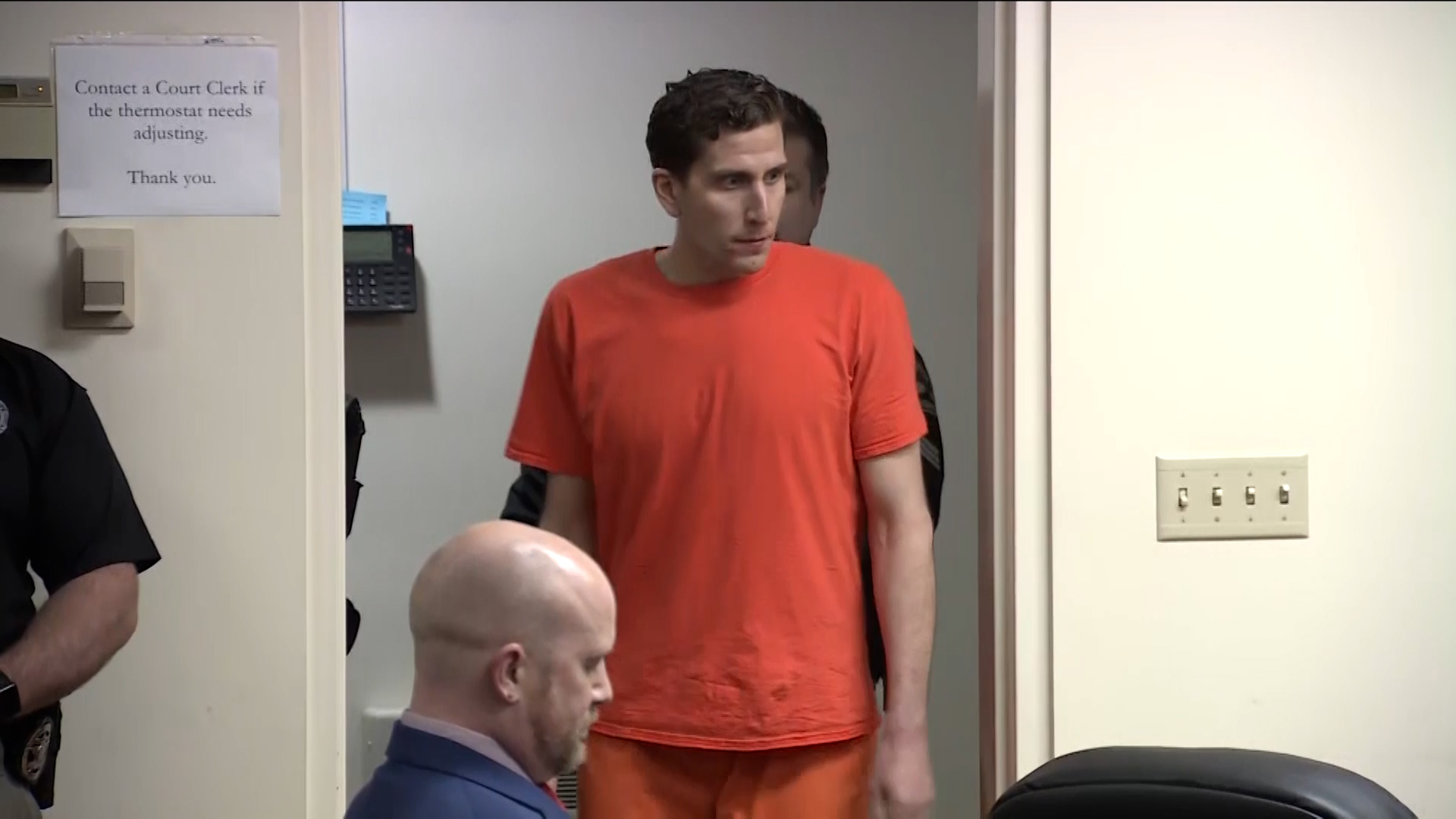 The man charged in the stabbing deaths of four University of Idaho students will have a preliminary hearing in late June, when prosecutors will try to show a judge that they have enough evidence to justify the felony charges.

Bryan Kohberger waived his right to a speedy preliminary hearing during a status conference Thursday morning. The 28-year-old Washington State University graduate student is charged with four counts of first-degree murder and burglary, and has not yet entered a plea and is waiting to learn whether prosecutors in the high-profile case will pursue the death penalty.

He appeared in court wearing an orange t-shirt and pants, and gave the judge short one-word answers when she asked him if he understood his rights during the roughly five-minute-long hearing.

Kohberger’s attorney, Anne Taylor, told Magistrate Judge Megan Marshall that Kohberger was willing to waive his right to a speedy preliminary hearing, which would have required that it be held within two weeks. The hearing itself will likely take four or five days, Taylor said.

“He’s willing to waive timeliness to allow us time to obtain discovery in the case and be prepared,” Taylor told the judge.

Latah County Prosecutor Bill Thompson said he had no objection to waiting until June or even July for the preliminary hearing.

Marshall set the preliminary hearing for June 26 at 9 a.m., expecting it to last for five days.

The Nov. 13 slayings of Madison Mogen, Kaylee Goncalves, Xana Kernodle and Ethan Chapin left the rural community in Moscow, Idaho, grief-stricken and afraid, prompting nearly half of the university’s students to leave town for the perceived safety of online courses.

Weeks went by without a named suspect and few details were released, but on Dec. 30 Kohberger, a graduate student studying criminology from the university located just 10 miles (16 kilometers) away — was arrested at his parents’ home in eastern Pennsylvania. Kohberger was extradited to Idaho last week.

University of Idaho students returned from winter break to start classes on Wednesday, many of them coming together for the first time since news of the attack spread across campus.

A general feeling of relief was in the air, university spokesperson Jodi Walker said on Wednesday.

“The students are back and enrollments are looking good,” Walker said. “I think everybody’s happy to be back under the circumstances. They’re relieved that an arrest has been made, and ready to focus on the semester.”

At the preliminary hearing, the prosecutor will be expected to show the magistrate judge that he has enough evidence to justify moving forward with the felony charges, and the defense will try to point out holes in the prosecutor’s case to show that the charges should be dropped.

If the magistrate judge agrees that there is evidence to justify the charges, the case will be “bound over” into Idaho’s 2nd District Court, and a district judge will take over. Then Kohberger will have a chance to enter a plea. If he pleads not guilty, the case will begin working toward a trial. If he pleads guilty, a sentencing hearing will be set.

Thompson has 60 days from the time Kohberger enters a plea to say if he will seek the death penalty.