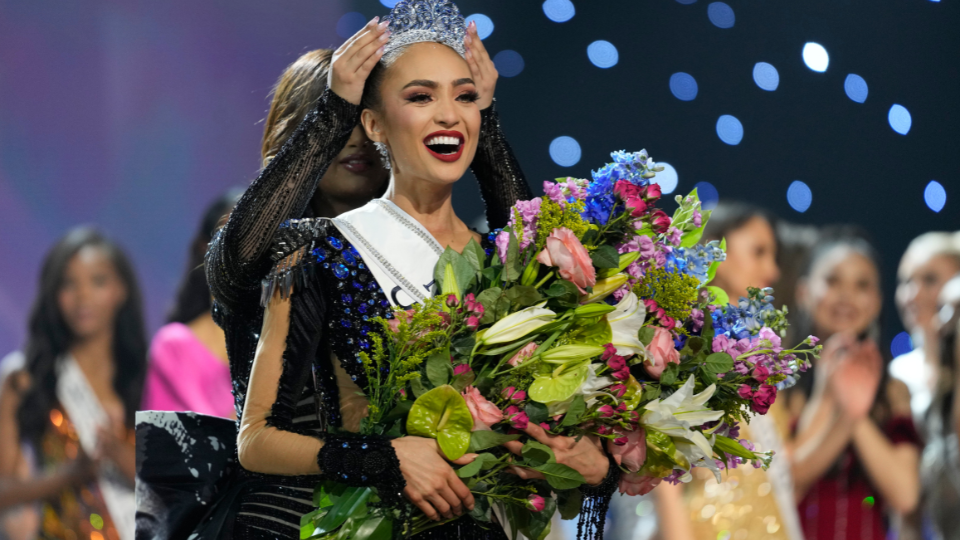 At the moment of the dramatic reveal of the winner, Gabriel closed her eyes and clasped hands with runner-up Miss Venezuela, Amanda Dudamel. She beamed when her name was announced.

Thumping music rang out, and Gabriel was handed a bouquet of flowers and crowned with a tiara.

Rights to the pageant once partly owned by former President Donald Trump were bought last year by a Thai business tycoon and transgender activist for $20 million.