Medford newspaper abruptly shutting down after more than 100 years 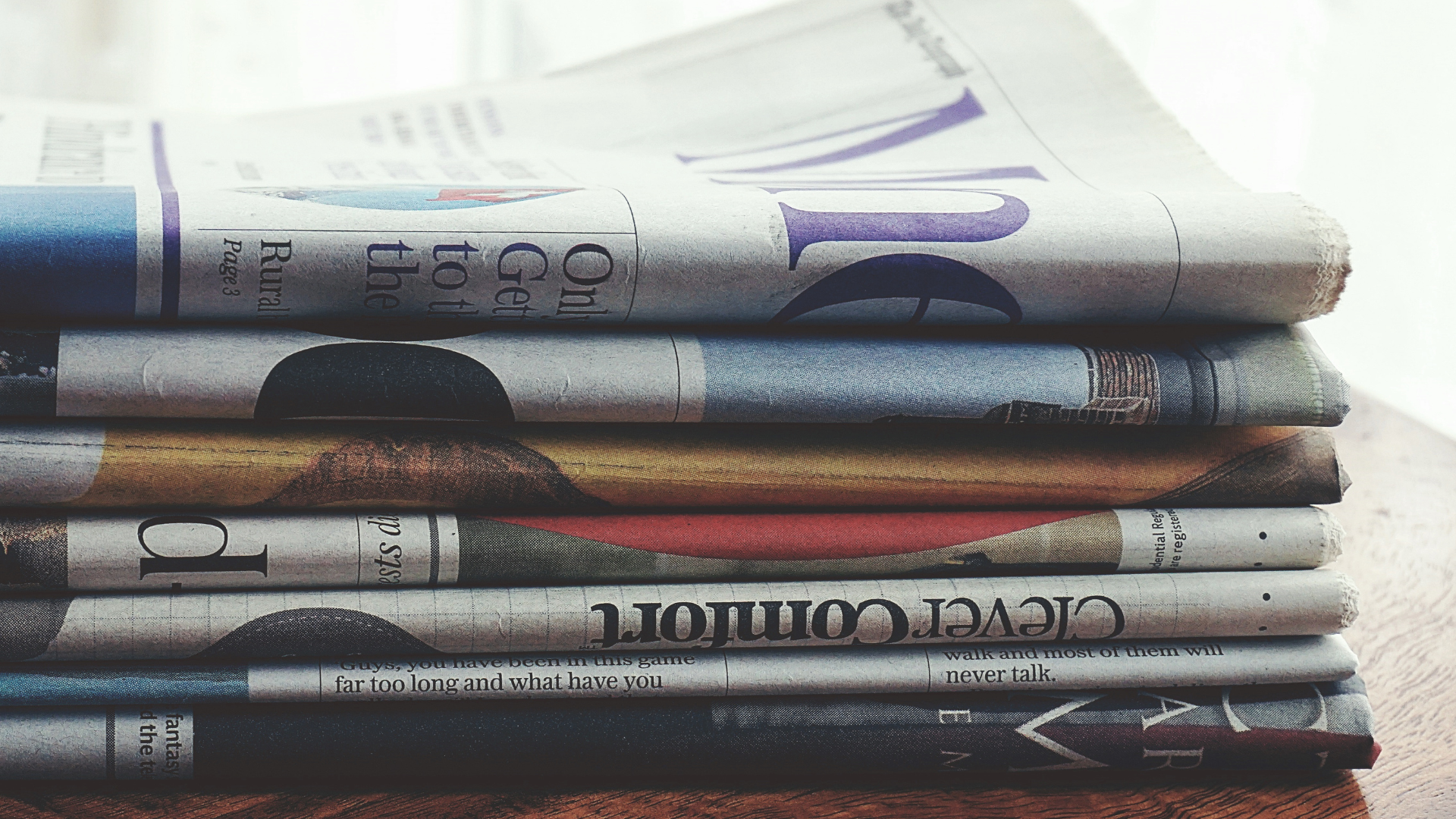 MEDFORD, Ore. (AP) — One of Oregon’s oldest operating newspapers will shut down by the end of the week.

The Mail Tribune in Medford’s publisher and CEO Steven Saslow on Wednesday announced the newspaper’s abrupt closure on its website, saying unused paid subscriptions would be refunded.

It is with heavy hearts that we announce that as of Friday, Jan. 13, 2023, the Mail Tribune will cease all operations.

The paper stopped producing a print edition in September but continued operating in a digital format, The Oregonian/OregonLive reported.

“This was a difficult business decision,” wrote Saslow, whose Rosebud Media bought the paper from GateHouse Media in 2017. “The shuttering of this institution is a real loss for all constituents in Southern Oregon.”

He wrote that declines in advertising spending and difficulty hiring staff precipitated the closure. Rosebud Media closed a sibling paper, the Ashland Daily Tidings, in 2021.

The Medford metropolitan area is home to nearly 224,000 and is the biggest population center in southern Oregon.

The paper was formed as a merger between the Medford Mail and the Medford Tribune in 1909, guided by editor George Putnam.

The newspaper dates to the late 1800s through a predecessor and produced the first edition as the Medford Mail Tribune in 1907. In 1934 the newspaper won a Pulitzer Prize for public service, the first news organization in Oregon to do so.

The citation came in response to the paper’s “campaign against unscrupulous politicians in Jackson County.”