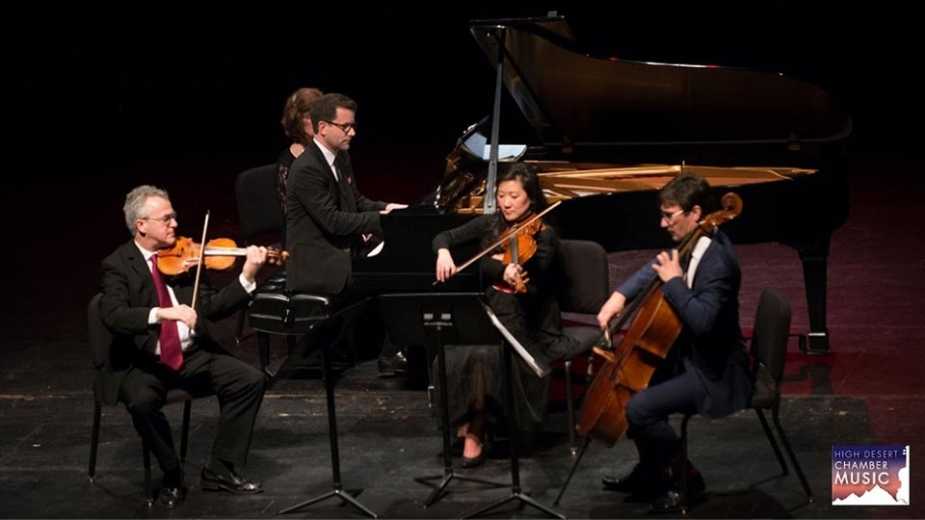 The independent and private foundation was established in 2002 to enhance the quality of life of Oregonians through support of the Arts and Education.
The HDCM also received a grant from the Roundhouse Foundation in the amount of $1,000 toward its summer programs.

This season, the HDCM performers will present their second season of Summer Soirees and Pop-Up Concerts.

The Roundhouse Foundation funds projects in Arts, Environment, Social Services, Education, and Community Leadership in Central and rural Oregon.
“We are continually honored to be awarded grants from such notable foundations that allow us to expand our reach and move forward with our mission,” said HDCM Executive Director Isabelle Senger.

“We work hard to present all-inclusive events of the highest caliber, and take pride in being a local organization presenting a national level of excellence.”