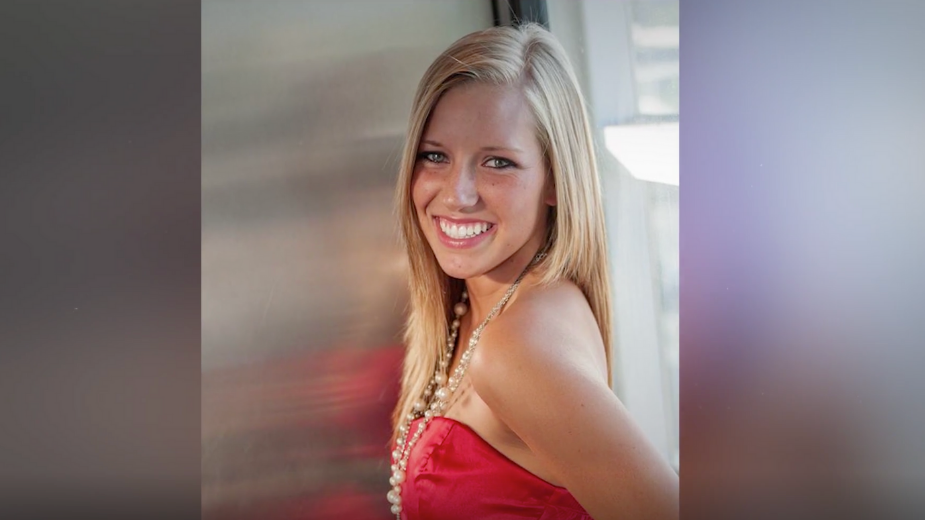 Four years after she was assaulted and murdered by a campus police officer, Kaylee Sawyer’s family has reached a $2 million settlement with the college.

Edwin Lara, 32-years-old at the time, pleaded guilty to the killing in 2018 and is serving two life sentences without the possibility of parole.

Lara was on patrol and driving a campus security vehicle when he abducted the 23-year-old as she was walking home the night of July 24, 2016. He killed her on campus and dumped her body in a canyon west of Redmond.

The college and family reached an agreement through a mediator on July 17th, ending any future litigation.

“COCC acknowledges the profound loss that Kaylee Sawyer’s loved ones continue to experience because of her death; it is heartbreaking and senseless to lose someone so young who was just beginning to live her potential,” the college said in a statement.

Tim Williams, co-counsel for the family, said the tragedy could have been prevented as “serious red flags from Edwin Lara that COCC should have acted upon” were ignored.

“Members of COCC’s Campus Public Safety department knew of Lara’s fascination with dead bodies, that he showed to numerous people at work nude photographs and pornographic videos he filmed of himself and a woman he was having an affair with, his mannerisms so alarming that one female cadet refused to ride in the same car as him, and his lying about once being a police officer in Honduras where he saw bodies ‘all chopped up,'” Williams said. “COCC had the opportunity to discover that Lara once plotted a murder and struggled with an urge to kill most of his life. This tragedy will forever resonate in the heart of our community.”

Kaylee’s impact on the community is still felt today, and her family fought tirelessly on her behalf through this litigation, according to the family’s attorneys.

Kaylee’s father and stepmother were the driving force behind Kaylee’s Law, legislation protecting students and citizens by clearly defining the role of Campus Public Safety employees.

“Kaylee’s family deserves better, but Oregon’s Tort Claims Act limits damages a jury can award in this type of wrongful death case,” Sawyer family attorney Jason Kafoury said. “Victims of law enforcement abuse and their families face these limits as they push for justice. We invite the press to scrutinize these limits and ask hard questions of our legislators to justify why such caps should even exist.”