Biden, Xi clash on Taiwan but try to ‘manage’ differences 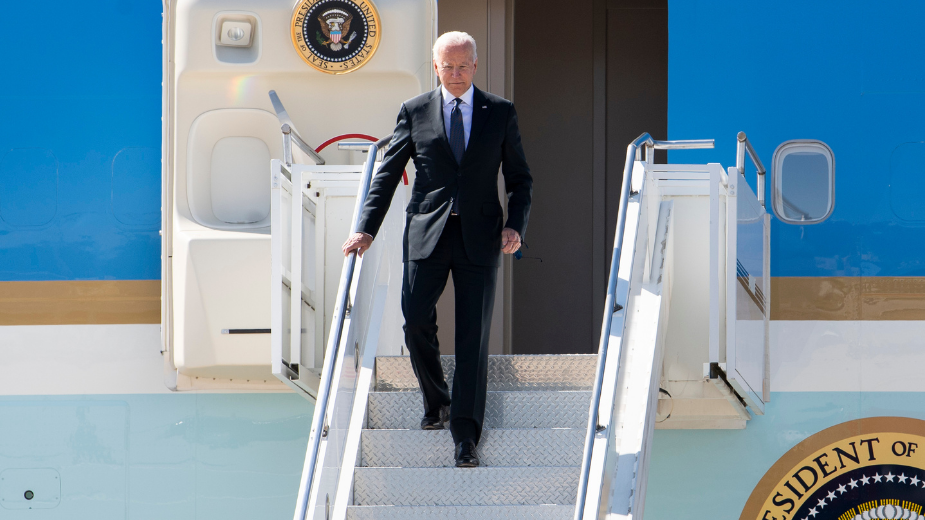 NUSA DUA, Indonesia (AP) — The White House says President Joe Biden objected to what it says is China’s “coercive and increasingly aggressive actions” toward Taiwan during the two leaders’ first in-person meeting of their presidencies.

Biden says the goal was to “manage” their differences in the competition for global influence.

The nearly three-hour meeting was the highlight of Biden’s weeklong, round-the-world trip to Asia, and it came at a critical juncture for the two countries.

The leaders met on the Indonesian island of Bali amid increasing economic and security tensions between the superpowers. Both men entered the highly anticipated meeting with bolstered political standing at home.

White House aides have repeatedly sought to play down any notion of conflict with China.