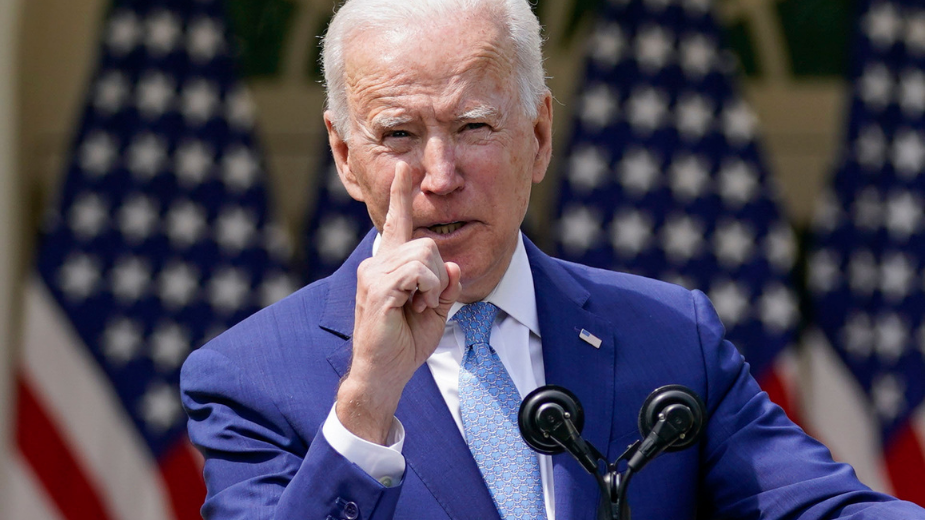 In his actions announced Thursday, Biden is tightening regulations for “ghost guns” — homemade firearms that usually are assembled from parts without serial numbers — and tightening regulations on pistol-stabilizing braces, like the one used by the Boulder, Colorado, shooter in a rampage last month that left 10 dead.

The Justice Department will issue a proposed rule requiring such gun kits be treated as firearms under the Gun Control Act, which would require that the parts be made with serial numbers and that buyers receive background checks.

Gun-control advocates praised the actions but said much more must be done in Congress — where chances are much dimmer.