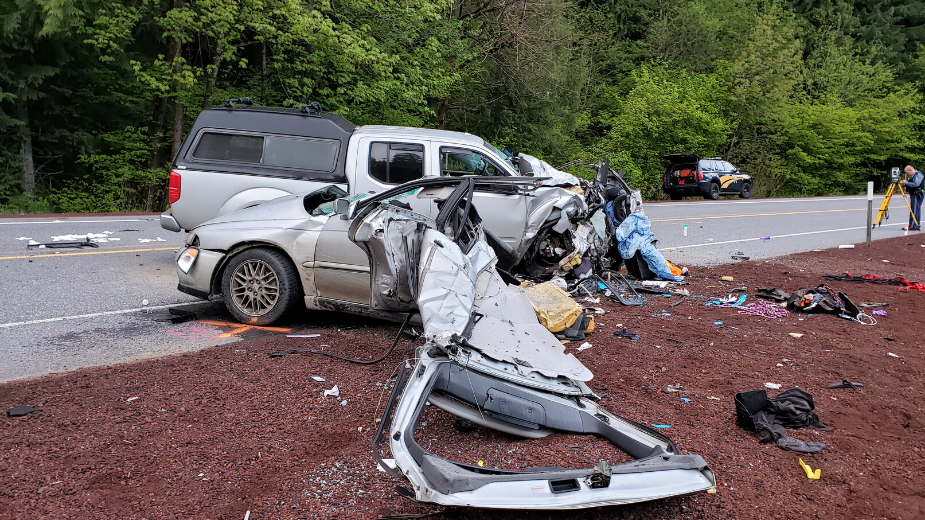 A Bend man was injured Sunday in a two-car fatal crash on Highway 22 east of Detroit Lake.

Oregon State Police Troopers and emergency personnel responded to the report of a two-vehicle collision on Highway 22 near milepost 64.5 around 1:30 a.m.

Preliminary investigation revealed that a Subaru Legacy, operated by 48-year-old Brian Beveridge of Scappoose, was traveling west on the highway and crossed into the eastbound lane and struck a Nissan Frontier operated by 49-year-old Matthew Baker of Bend.

Beveridge sustained fatal injuries and was pronounced deceased, according to OSP.

Baker was transported to the hospital with non life-threatening injuries.

OSP was assisted by Detroit / Idanha Fire Department and ODOT.