Bend DUII arrests up 35% in 2022; Many were more than twice the legal limit 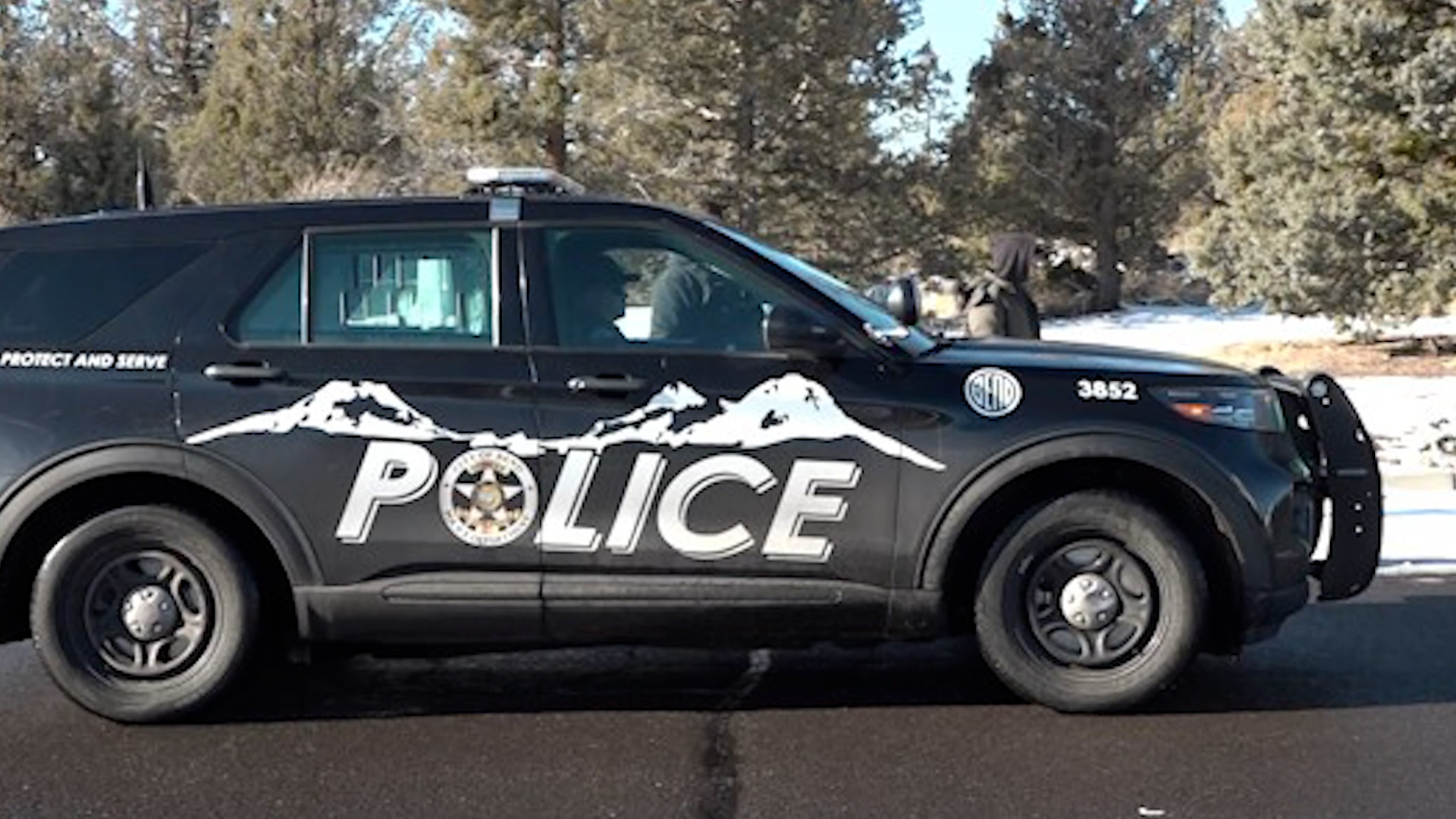 Bend Police released its final 2022 numbers on DUII arrests and found that a large percentage involved drivers with a Blood Alcohol Content at least two times higher than the legal limit. Some BACs were so high, the drivers were even required to get medical clearance before going to jail.

Fifteen people were arrested after blowing a BAC of 0.30 or higher. That’s so high, police say the Deschutes County Jail won’t even accept them without first getting medical clearance from St. Charles Hospital in Bend.

Another 16% registered a BAC of 0.0. Bend Police says this means they registered no alcohol, but BAC doesn’t measure drug impairment.

“Those who measure a 0.0% BAC were arrested due to signs of impairment (failing field sobriety tests, for example) that may have been drug-related. After their BAC measured 0.0%, some consented to a blood draw, and others completed a blood draw as the result of a search warrant,” Bend Police said.

The most DUII arrests (80) happened in March.

Police said that of the 684 arrests, 249 required telephonic search warrants, which officers apply for when an arrestee declines to consent to a breathalyzer or blood draw, asks for an attorney, or whose breathalyzer test is not consistent with the level of impairment.