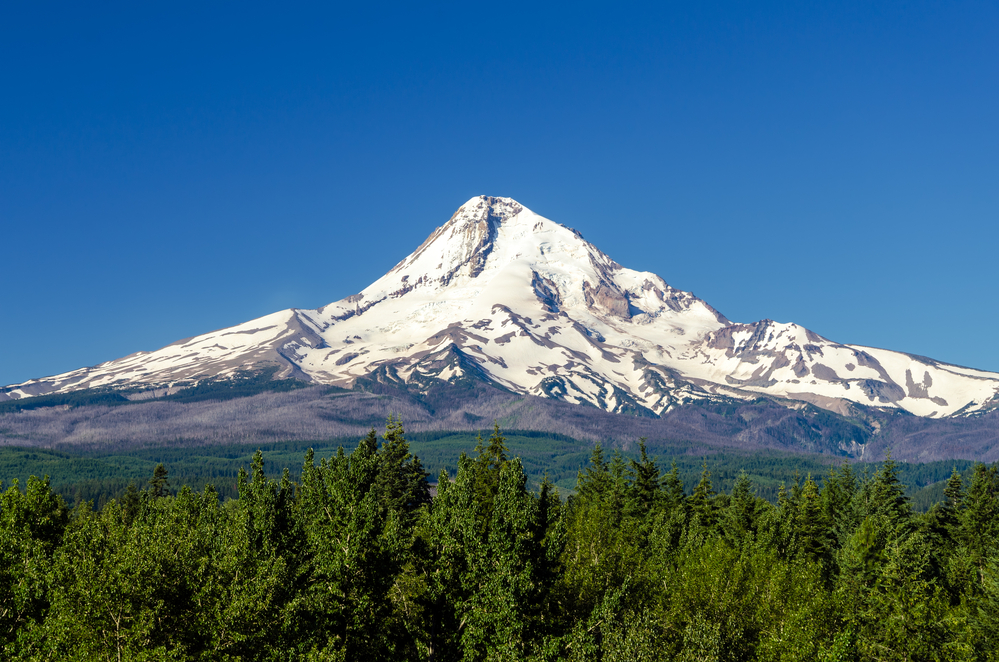 The man, whose name has not been released, was climbing with his adult son when he fell at the 10,500-foot level on the Old Chute Route.

Rescue teams navigated what deputies said was a difficult terrain and hazards from hydrogen sulfide and other toxic gases venting from fumaroles along the route as they made their way to the accident scene.

They made visual contact with the fallen climber, who was not moving. When rescuers reached the climber, he was dead.